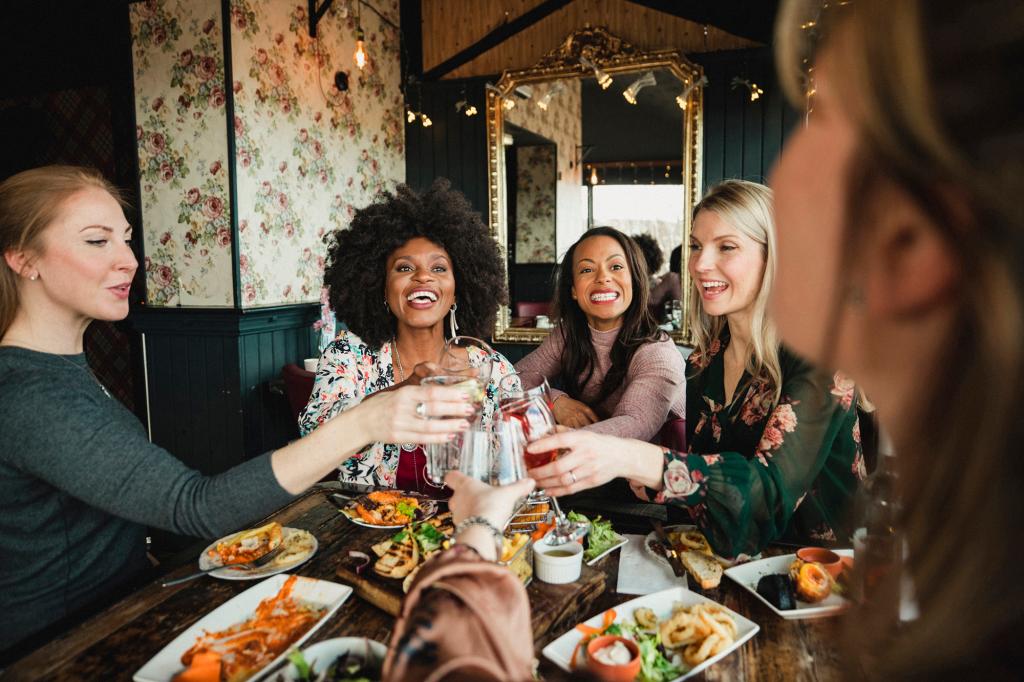 Three in four Americans who have traveled in the last five years went for the food (74%), according to new research.

A survey of 2,000 adults found that there’s still more to see — and eat. Respondents said that if they could visit any country based on its cuisine alone, they’d go to Italy, France, Spain and Japan.

Seventy-four percent of those surveyed identify as “foodies” — someone who has a particular interest in food — more so than music lovers, bookworms and travelers. However, the same percentage of “foodies” said that food doesn’t need to be fancy to be great (74%).

Although baby boomers are most likely to agree (82%), six in 10 also care about the presentation of their food.

While food doesn’t need to be fancy, respondents love a good trend — 56% of respondents learn about new food trends from social media, with 84% of those respondents saying they’re likely to try a trend they saw online.

And most millennials will agree that for them, “the camera eats first” (62%).

Conducted by OnePoll for HelloFresh, the survey found that still, nearly a third of Americans think home-cooked meals are higher in quality than restaurant-cooked (30%) because they’re made fresh (19%), are better for their overall health (19%) and contain better ingredients (17%).

On average, people claimed to know 15 recipes like the back of their hand, even if they no longer cook the dish.

“Preparing and cooking quality meals at home really presents an opportunity for self-proclaimed ‘foodies’ to experiment in the kitchen and get creative (or adventurous!) with the recipes that they create,” said Kristin Bryan, director of culinary innovation at HelloFresh. “It’s fascinating to see that more than half of people asked are sourcing that inspiration from social media, with the majority trying those trends first-hand.”

When asked to describe their cooking style, respondents most identified with being the “healthy” cook, prioritizing nutritional value (34%), or the quick, speedy cook who tries to finish as soon as possible (30%).

Respondents in the Northeast prefer quick cooking (42%), while 21% of those in the Southeast prefer slow, methodical cooking.

And for many, it may not just be about what you make, but how you make it. Two in three respondents believe their cooking tools or equipment impacts the overall quality of food (67%).

Some of the more popular devices include high-quality knives (44%), a collection of rare spices/seasonings (41%) and multi-kitchen tools (39%).

“Cooking with fresh, quality ingredients is essential to making a delicious meal, but it’s just as important to prioritize the tools we use in the kitchen,” said Bryan. “Using a set of high-quality kitchen knives and adding fresh seasonings and spices to your dishes truly make all the difference in meal preparation.”