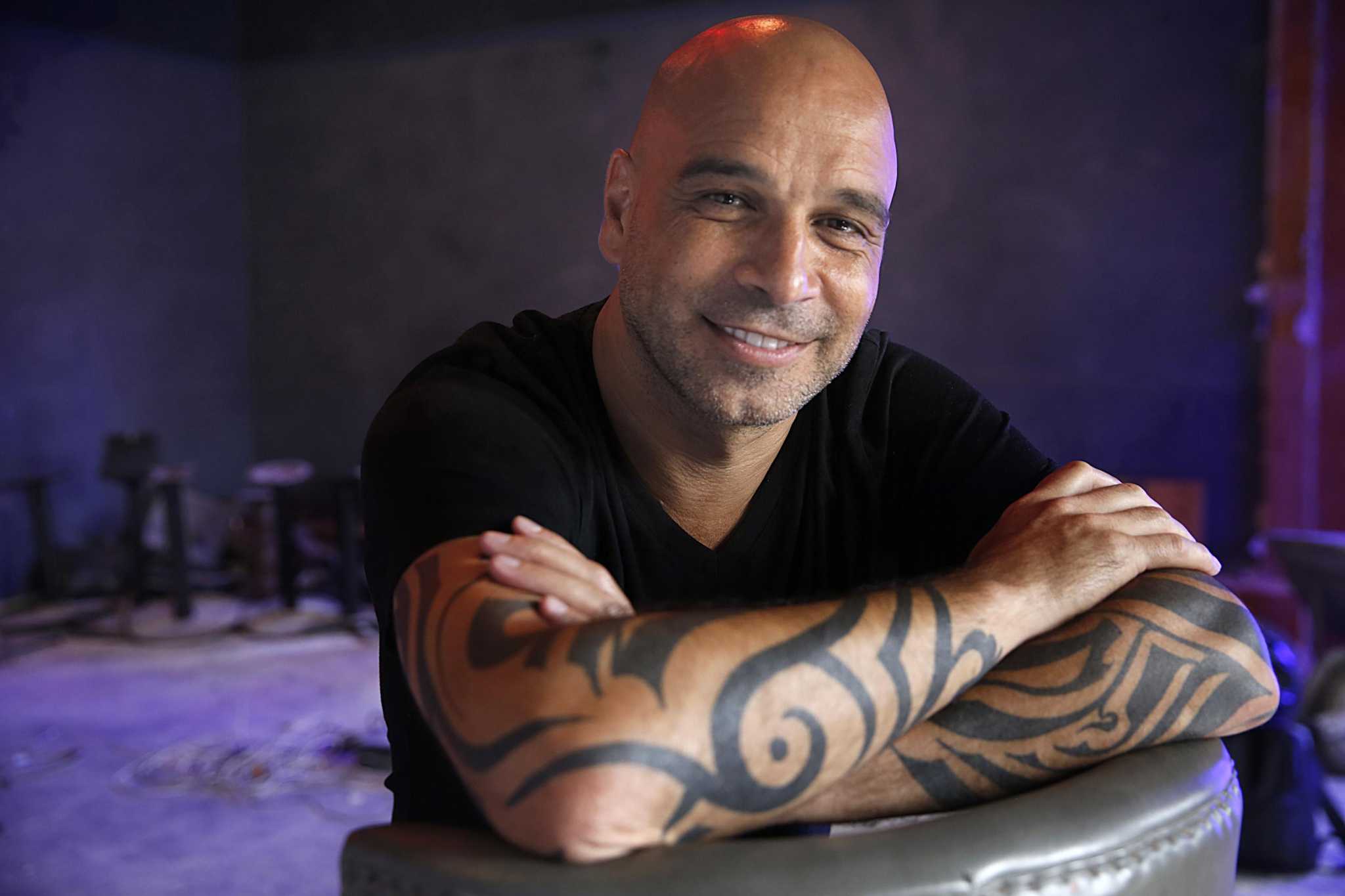 Famed San Francisco chef and restaurateur Mourad Lahlou, the man at the rear of acclaimed places Aziza and Mourad, is gearing up to open his initially wine region restaurant this summer time.

Moro Napa, located within the city’s Oxbow General public Market place, will be a informal spot devoted to Moroccan road meals. Lahlou modeled the restaurant on the foodstuff stalls at Jemaa el-Fnaa, a well-known evening industry he frequented escalating up in Marrakesh.

“The hustle, the power, the smoke up in the air. It’s theatre, it’s comedy, there are bands actively playing new music every single night. I want to recreate that vibe,” stated Lahlou.

Lahlou hasn’t finalized the menu, but mentioned it will concentration on grilled meats served along with flatbreads, clean salads, wraps and spreads, like those served at Aziza (white bean with vadouvan oil, piquillo peppers and almond and dill-lebni with smoked trout roe). “It’s food items that persons can appreciate many instances a week,” he mentioned. “I dont want persons to come just once a month.”

Lahlou decided to open up Moro following a temporary relocation to Napa for the duration of the pandemic. He regularly visited Oxbow and wanted to keep some sort of link to the city pursuing his transfer back again to San Francisco. When a house opened up at the market past spring, Lahlou jumped at the opportunity.

Patrons of the counter-assistance cafe will be equipped to dine at the Oxbow’s indoor and out of doors communal seating, which is shared by numerous vendors. Jorge Velazquez, a previous butcher at Constitution Oak and Lahlou’s close friend, will be functioning the show at Moro along with Lahlou. The new restaurant is using about the room remaining vacant by C Casa, a taqueria that’s graduating into the larger space beforehand occupied by the globally encouraged Kitchen area Door for the earlier decade. The latter restaurant will reopen in a new area downtown later on this yr.

Moro now joins yet another high profile restaurant which is established to open up at Oxbow in the coming months. Meadowood’s Christopher Kostow is scheduling to debut Loveski, a Jewish-influenced deli serving fresh new bagels and sandwiches, soon.

“I imagine it’ll be a unique form of encounter than something I have carried out right before,” Lahlou explained. “I want to make certain it has a good deal of soul.”

A pioneer of contemporary Moroccan cuisine, Lahlou shot to fame with Aziza, a cozy, neighborhood restaurant that serves Cal-Moroccan foodstuff in the Outer Richmond. In 2010, it turned the very first Moroccan cafe in the U.S. to be awarded a Michelin Star and Lahlou’s eponymous downtown S.F. restaurant, Mourad, been given a Michelin Star in 2015, its opening yr.